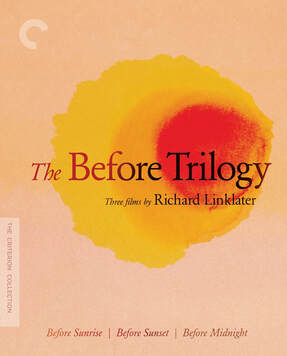 Way up high on the list of coolest things I’ll ever do will forever be the conversation with Dave Johnson on the Criterion edition of THE BEFORE TRILOGY that goes by the name 3x2 on the blu-ray of Before Sunrise. Dave is an absolutely terrific guy; we’d met in Montreal during the SCMS conference in 2016 and getting together in New York for the recording of this was delightful. Seeing as we’d both written books on Linklater the only problem was getting us to shut up, particularly as we got along so well and spent the evening before trawling a few bars on Lexington Avenue and running through all that we wanted to say. The next morning we headed downtown to Washington Square and grabbed breakfast at a crowded bar when we ran through the main points of what we might say again, much to the amusement of other patrons. The Criterion offices are immense and the people could not be nicer. We set up the conversation around a small table with two cameras and just went for it, only occasionally stopping to re-think or say something again. Then we got to step inside the Criterion closet and left dazed and confused by what we had just done. Luckily, the editors at Criterion made excellent sense of our ramblings and the 40-minute feature has been very well received by fans of the film and Linklater himself. Great fun and an amazing experience.
CRITERION

Articles and Chapters in Edited Books

Stone, R. & Freijo, L. (2021) ‘World Cinema Between the Rock of Unknowability and the Hard Place of the As Yet Unknown’, Transnational Screens, 12 (1). Online and open access.

​Stone, R. & Shaw, D. (2021) ‘Sense8 and Sensibility, or How It Became Necessary to Queer the World in Order to Save It’, Jump Cut: A Review of Contemporary Media, 60, Spring. Online and open access. 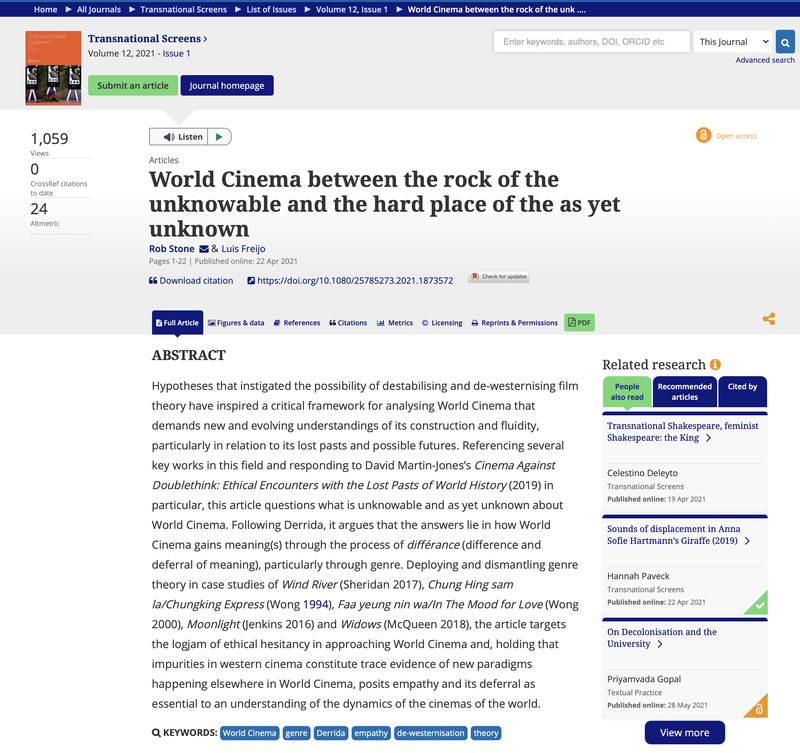 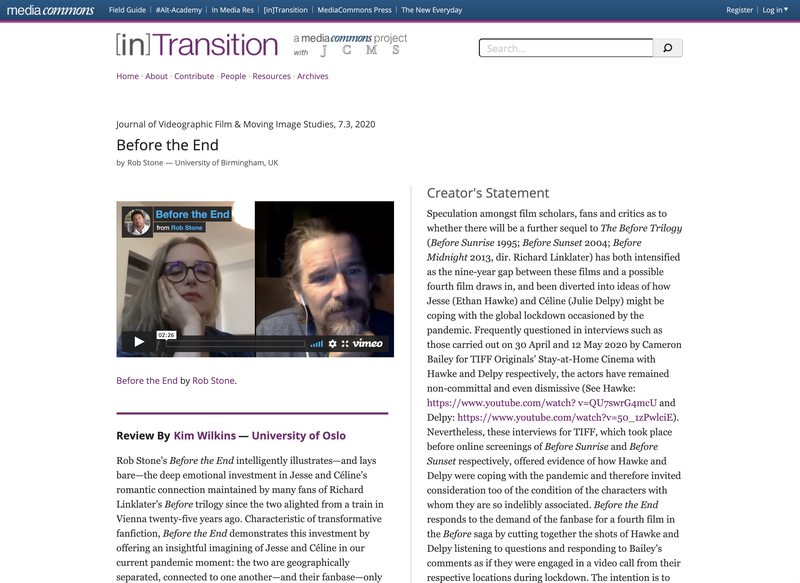 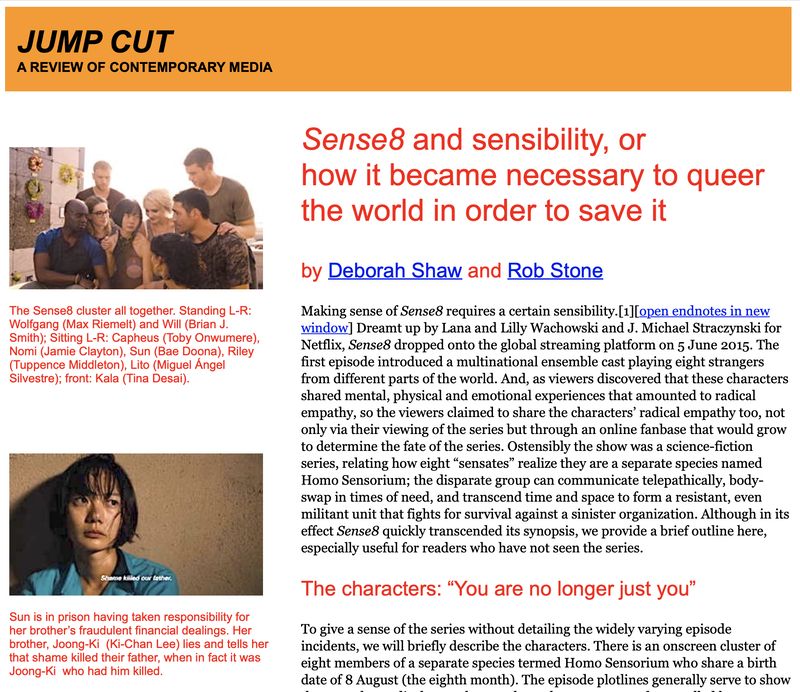 Contributing chapters to edited books is one of the great pleasures of an academic career, collaborating on mapping new territories and remapping old ones in the company of excellent scholars. Some favourites are in the books below and include essays on mascochistic nationalism in SPANISH EROTIC CINEMA, on Lista de espera in CONTEMPORARY LATIN AMERICAN CINEMA, on contemporary female characters in the cinema of 1961 in LA ESPAÑA DE VIRIDIANA, on In the City of Sylvia in SPANISH CINEMA 1973-2010, on Carmelo Gómez and Silvia Munt in Basque cinema in PERFORMANCE AND SPANISH FILM, on Memorias del desarrollo in THE CINEMA OF CUBA, on the Bourne films in THE ROUTLEDGE COMPANION TO EUROPEAN CINEMA and a comparative analysis of Hal Ashby and Richard Linklater in RE-FOCUS: THE FILMS OF RICHARD LINKLATER. 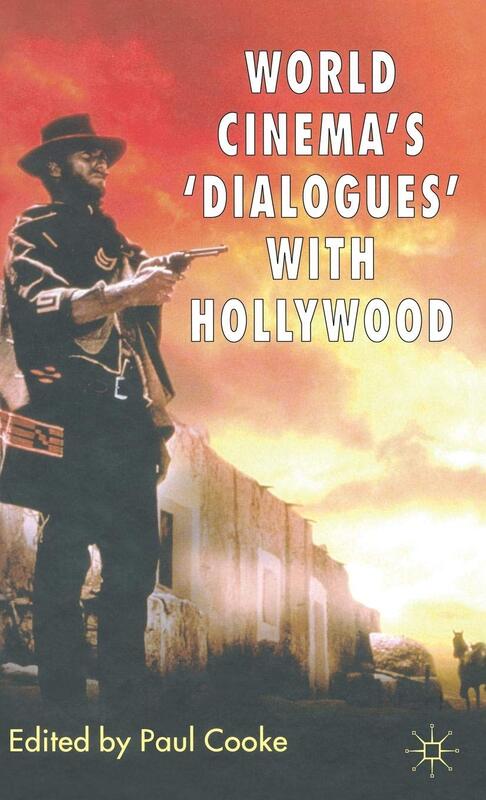 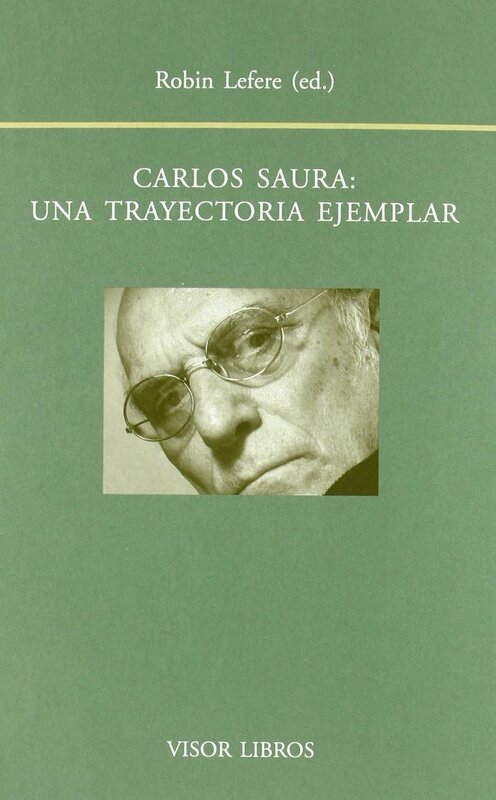 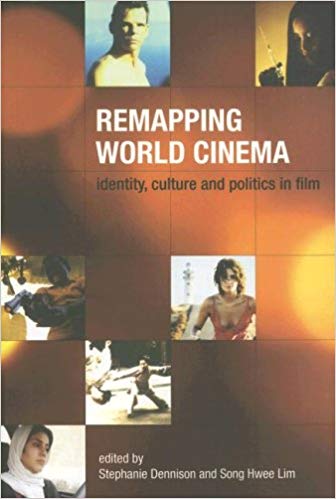 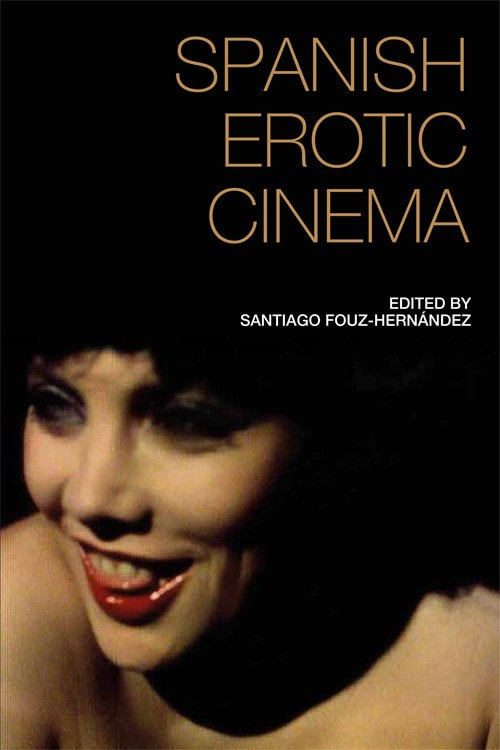 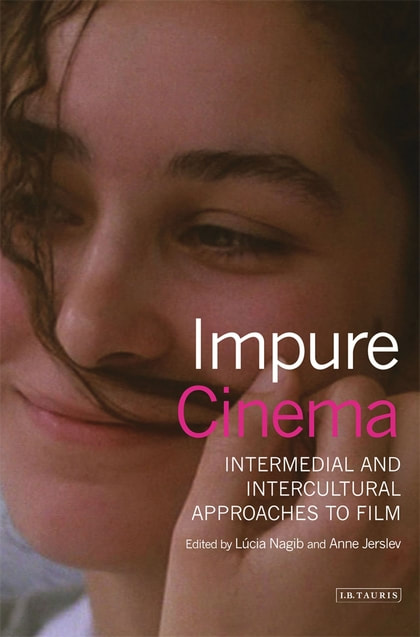 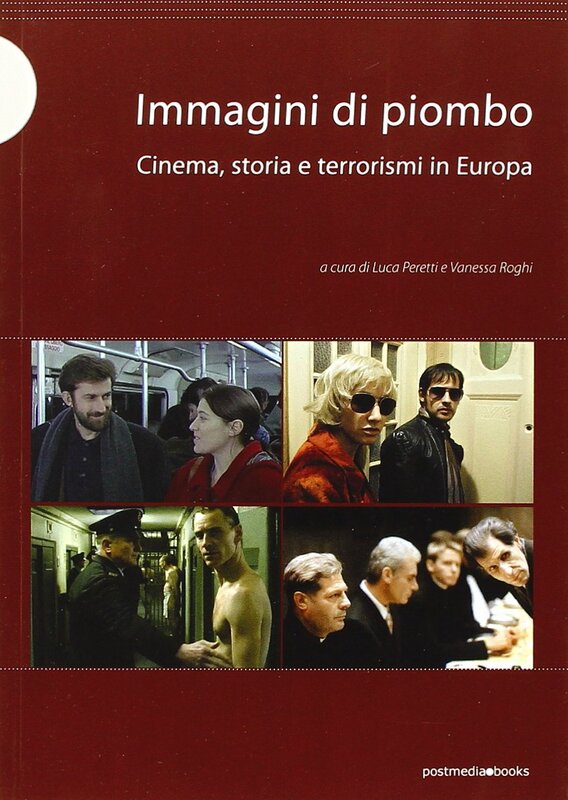 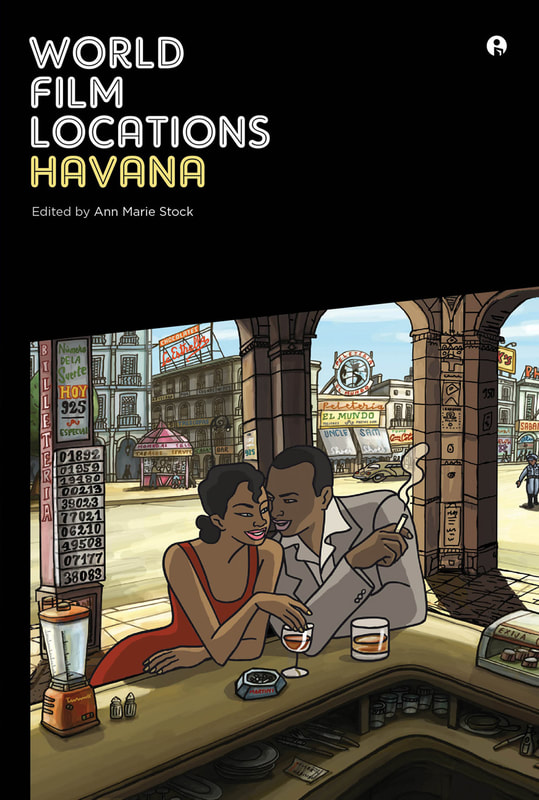 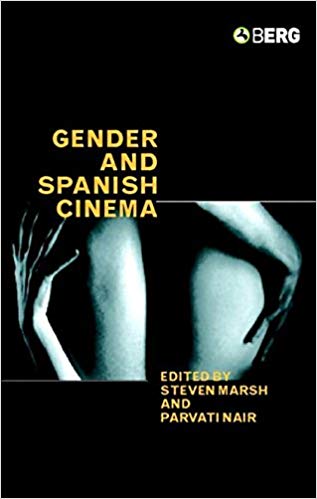 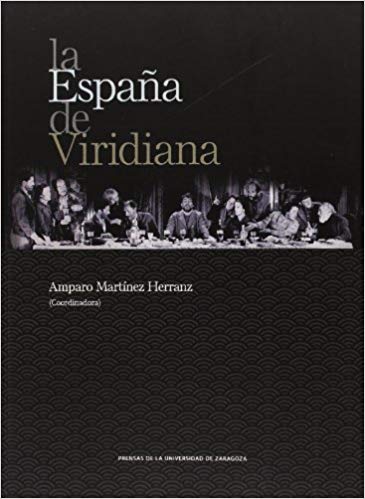 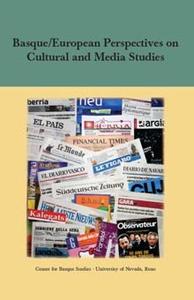 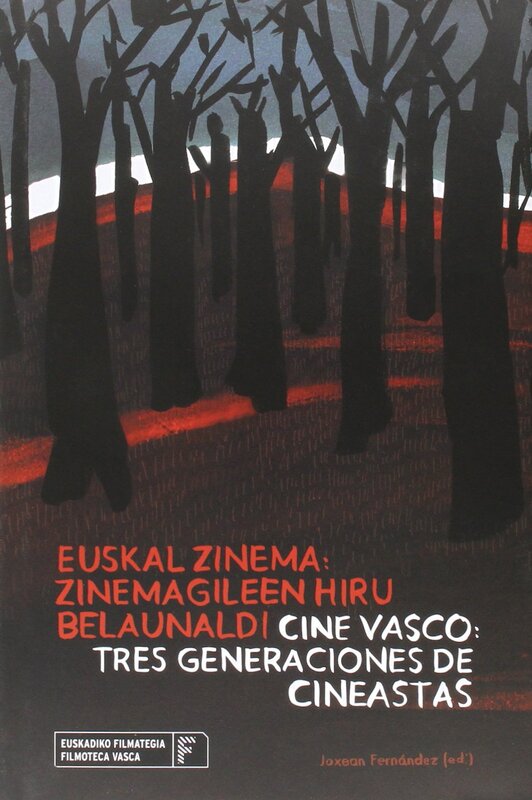 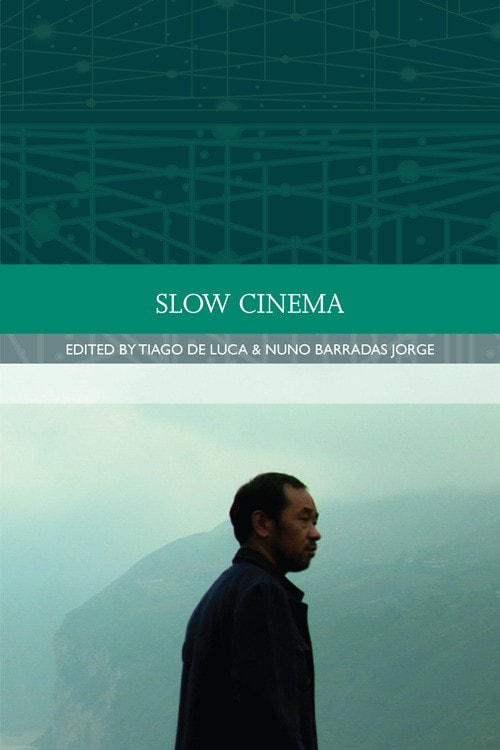 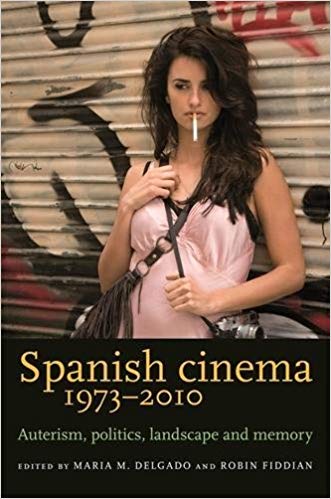 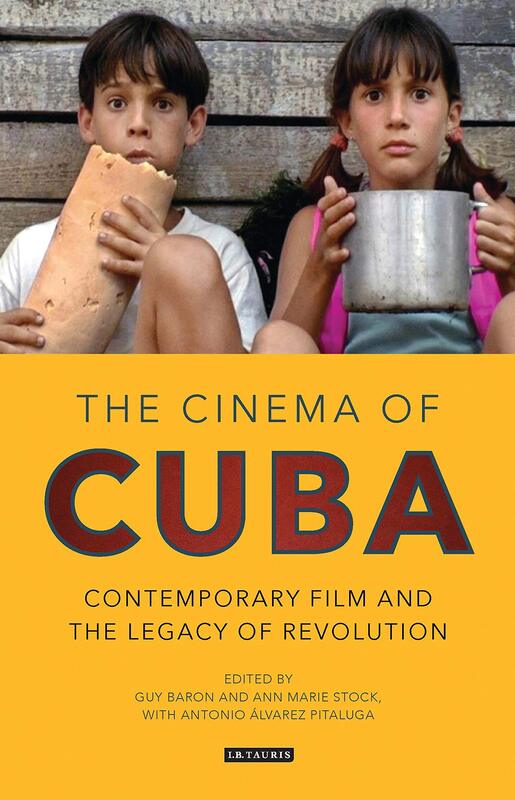 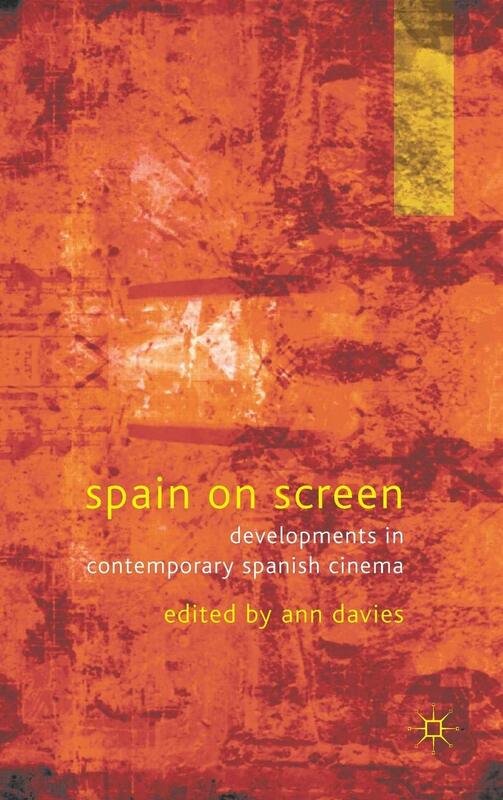 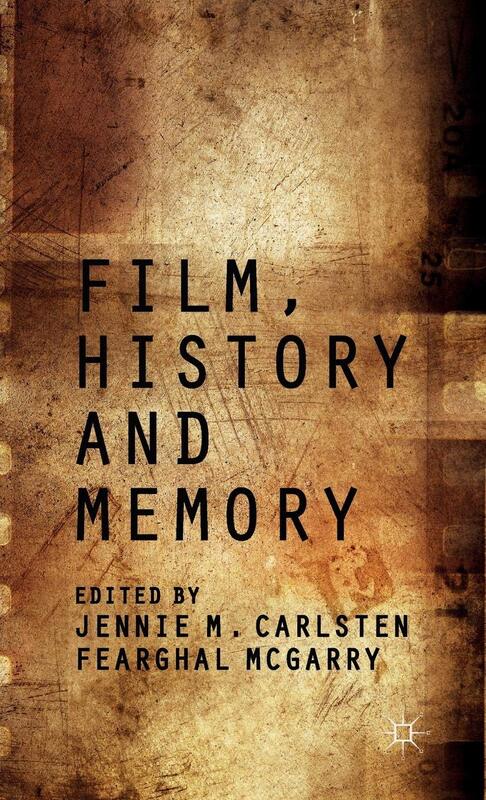 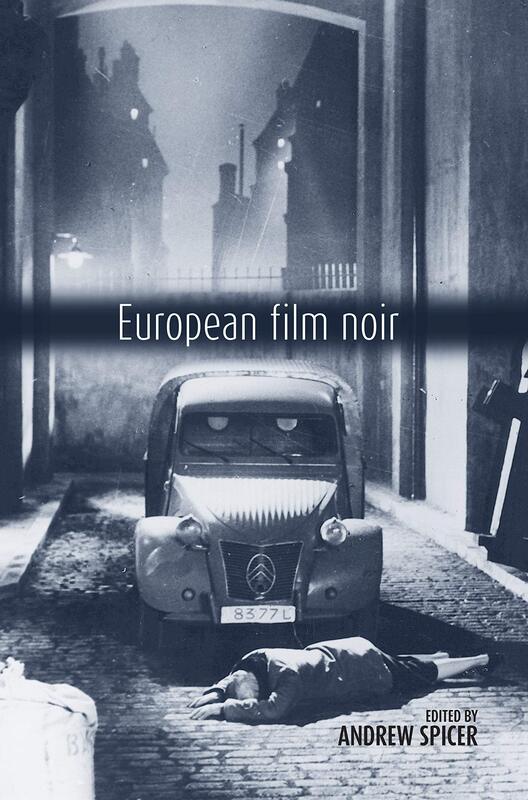 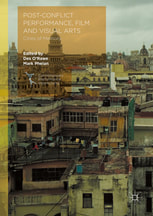 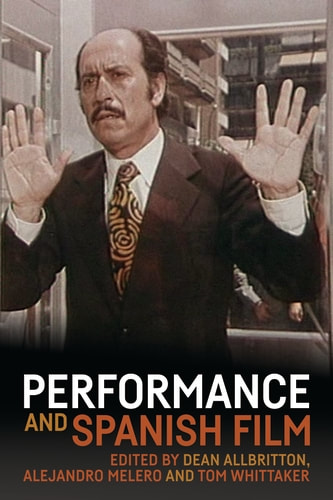 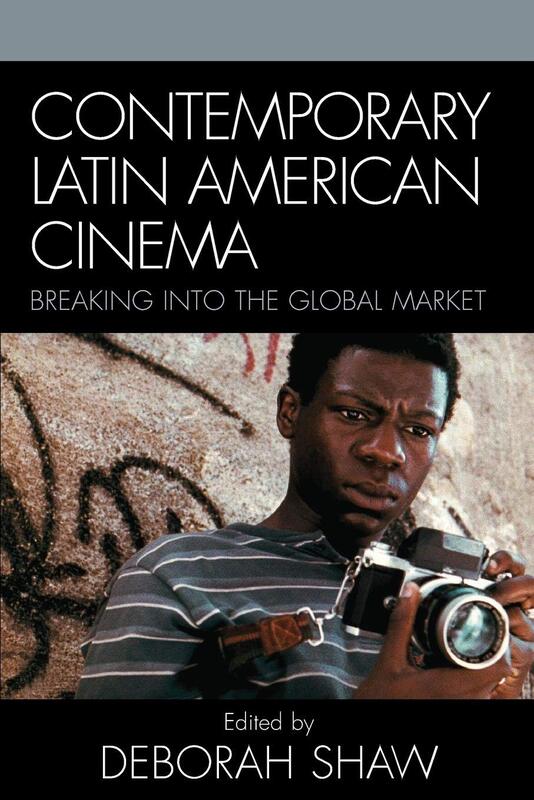 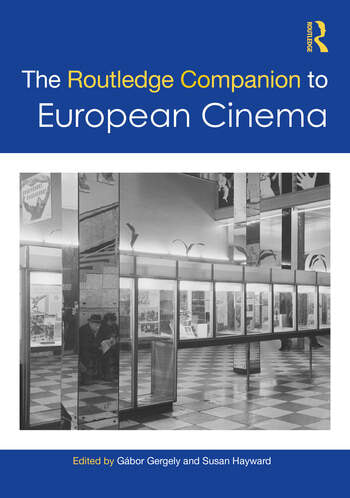 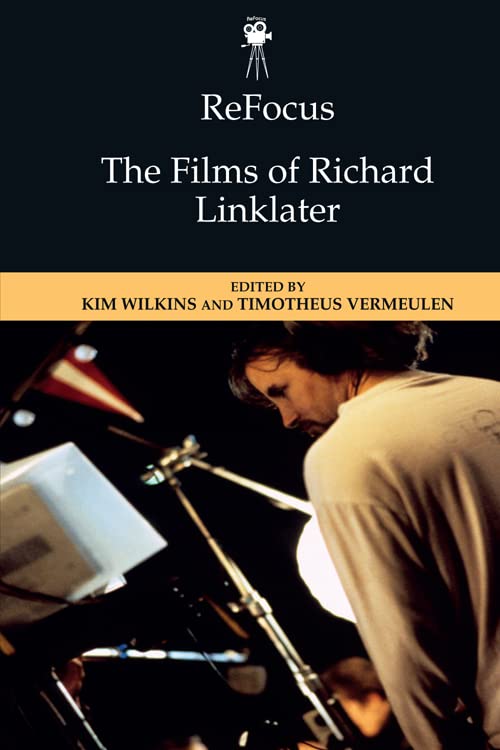